Woo!im back for a while!anyways,i reveal that my exams arent over so...not soo much blogging tho!:( but lets still chat?
So, now im watching a new DRAMA!!!its...deng!deng!deng...

About...
A fantasy drama about Rin a supposed crown prince who was tore down his place by some evil people.He masks his sadness by smiling while Do Ha a girl from the mountains come down to find her long lost sister who apparently was lost for 12 yrs if im not wrong!Rin and Do Ha are able to see ghosts and Do Ha can also talk to nature:)The twosome brush off one another as Rin learns to become a good prince through the people near him....

Feelings about the drama which have not end:
Hmm...this is tough!Well,i like the storyline but there are some like not so good things that i should point out(the good is more than bad,luckily!:) 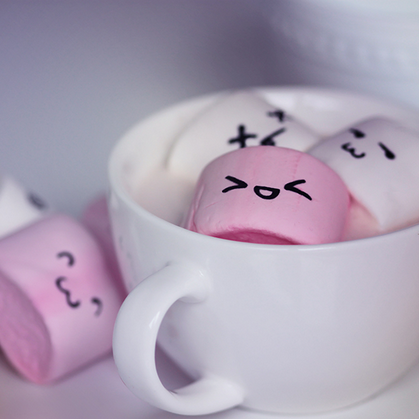